Since 1986 the Pollution Control Board, Assam has been giving top priority to the problem of pollution and other malpractices harming the environment. In this respect the awareness programmes launched by the Pollution Control Board, Assam are in the nature of formal as well as non-formal education. Under the programme the following activities have been carried out in the state: 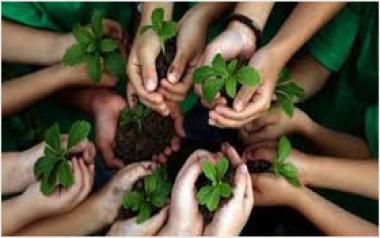